I am Lulie Tanett. I’m based in Oxford, UK. I also travel — most of my summers are spent in Waterloo, Canada, and I periodically visit Northern California.

I didn’t go to school, nor university. Instead, I follow my own problems and interests. It’s fun.

I’m interested in what’s fundamental. What are the underlying principles? How must reality work, given our deepest knowledge? Which ideas that we take for granted would be revealed as impossible if we took our best ones seriously?

As such, my main interest is epistemology — the study of knowledge, information flow, how thinking works. And philosophy in general.

I’m interested in real problems, and I’m wary of the tendency to follow abstracts into the stratosphere. Philosophy is always the philosophy of something.

If there’s a single book that captures most of my worldview, it’s The Beginning of Infinity by David Deutsch. (Optimism and progress, memetics, realism in morality and aesthetics, fallibilism, the significance of universality and creativity, and much more.)

I agree with Richard Feynman when he said understanding something only adds to its beauty.

I appreciate art with a value on draftsmanship and excellence: the atelier movement, concept art, academic realism, etc. I like anything well-made, clever, fascinating, delighting, or beautiful — from illustration to optical illusions, epic paintings to simple masterpieces.

I sometimes do design. My brain is on an audiobook cover.

I sometimes do photography. I’ve started learning videography. Video is a wonderful medium — it combines together many different art-forms and ways to express ideas.

I’m currently researching the growth of knowledge: how thought works, how it thrives and gets thwarted.

What causes some people to make incredible progress, and some to get stuck? Is this reversible? How can blocks to progress be removed? What actually happens inside the mind that inhibits progress — what is the logic of sabotaged thought?

To give a flavour — 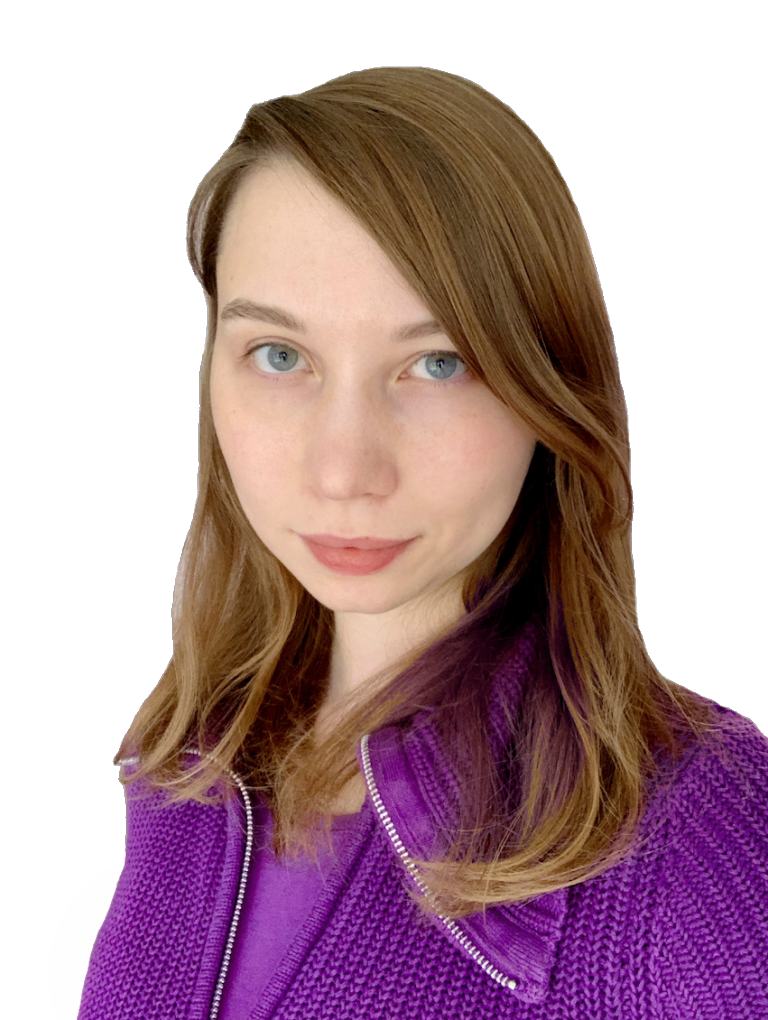